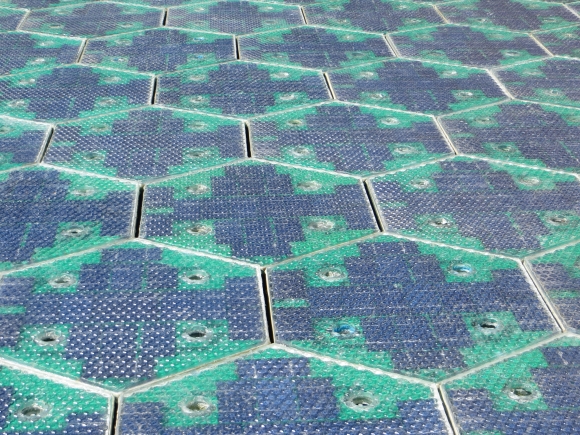 The idea of solar roadways has been around for a while, and I haven't said anything about it because I thought it was self-evident how stupid it was. I was wrong. The Indiegogo page raised $2.2 million and recently, prototypes have been built, to much applause from the environmentally-minded. So now, instead of just being a... END_OF_DOCUMENT_TOKEN_TO_BE_REPLACED

French people are crazy, right?  Right.So when I heard that some French engineers had designed a pedal-powered submarine, I had to check that shit out.  Here it is.The pros of such a device are as follows:you can tell people you have a submarine.  That's all.The cons are that if you show them your submarine, they... END_OF_DOCUMENT_TOKEN_TO_BE_REPLACED